Nilüfer Yanya has been rising the musical ranks since she uploaded her first Soundcloud demo in 2014. To celebrate her joining us at our International Women’s Day event on March 8th – we’re taking a look back at her career so far.

Nilüfer grew up in Chelsea, London, soaking up her parents’ influences. The daughter of two visual artists, she listened to her father’s Turkish music and mother’s classical from a young age. It wasn’t long before Nilüfer turned to music, playing the classical piano at the age of six.

“Even before I left school, I decided this was what I wanted to do,” she explained to Interview Magazine. After the piano, she turned her hand to cello, then guitar, before beginning singing and songwriting when she entered secondary school.

Five years ago, Nilüfer informally started her musical career with a handful of stunning, sparse acoustic demos uploaded to SoundCloud.

It was these demos, that have now been listened to over 25,000 times on SoundCloud alone that saw her become approached to join a girl group, produced by Louis Tomlinson of One Direction fame. Nilüfer turned down this opportunity to focus on developing her own music instead.

Nilüfer’s debut EP, ‘Small Crimes/Keep on Calling’ was released back in 2016 and saw her firmly position herself as one to watch. Speaking about the lead single ‘Small Crimes’ DIY explained it was ‘buoyed by billowing, autumnal swells of sound. It’s a haunting, instantly affecting first work – one that builds surer foundations than most could ever dream of’.

Her second EP, released only a year later in 2017, saw Pitchfork refer to her song ‘Sliding Doors’ as ‘… a song that sneaks into your brain and keeps hitting the pleasure centre.’

Nilüfer’s third EP, released in 2018 saw the singer-songwriter collaborate on a remix of ‘Thanks 4 Nothing’ with Jazzi Bobbi. Speaking about the remix for Nilüfer, Jazzi said:

“I wanted to bring out the darkness of Nilüfer’s song … I wanted to keep a lot of the original production but give it a twist e.g heavily effecting the original drum recordings and taking bits from the vocals to create percussive sounds as part of the beat. This was an exciting project for me, being able to put my own spin on a track written by a close friend of mine that I’ve also had the pleasure of playing live so many times.”

2018 saw Nilüfer appear on one of the most influential ones to watch lists, the BBC Sound of 2018. The list aims to showcase the most exciting rising stars in music and nominees are hand-picked by a panel of impartial music industry experts from around the world. Nilüfer made it to number 10 on the list, shortly behind Lewis Capaldi, Billie Eilish and IAMDDB.

In 2019, she released her debut studio album ‘Miss Universe’ which received rave reviews and critical acclaim with critics noting her ability to bounce back and forth between musical and lyrical styles. 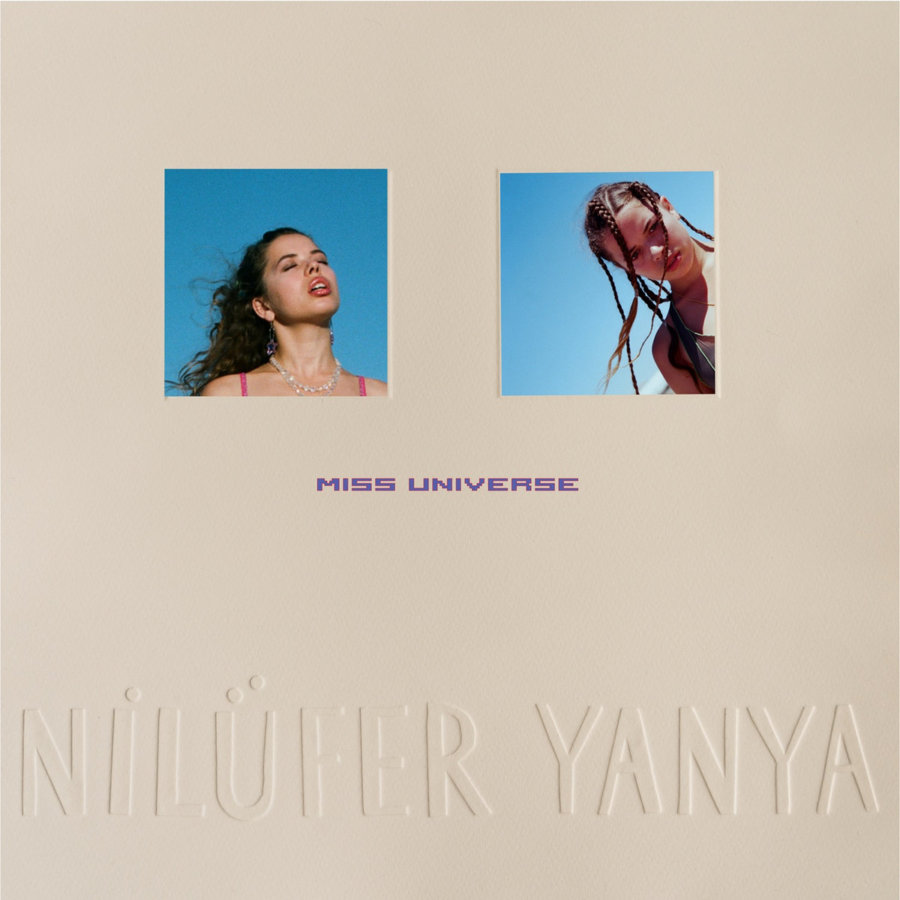 This is only the beginning of Nilüfer’s career and judging on her fast-paced rise so far, there’s a lot more in store for her. Join us at Union Chapel on Sunday, 8th March to witness Nilüfer’s magical vocals as we celebrate International Women’s Day.

TICKETS ARE ON SALE HERE