ReBalance has gone from strength to strength since we first launched in 2017. To celebrate just how far the programme has come we held a showcase at The Great Escape last week featuring a selection of our ReBalance finalists.

Together with PRS we presented a matinee show on Thursday, 9th May at The Queen’s Hotel in the AIM House, which just so happened to take place straight after the Women in Music networking event. ReBalance finalists TrueMendous, Projector, Tamzene, The Van T’s and Lazy Day all performed fantastic sets. Read our review of the showcase in full below to catch up on all of the action. 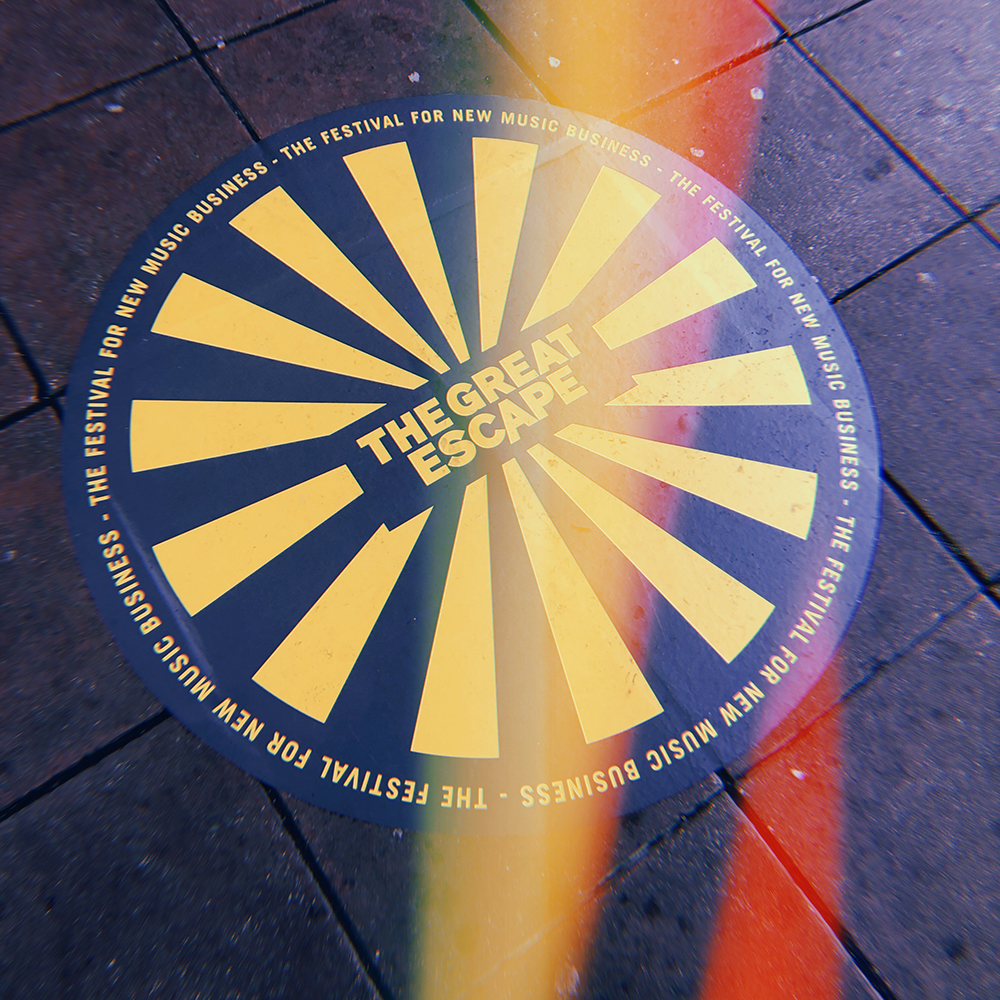 Truemendous
The explosive energy and poetry of Trumendous’ set opened our ReBalance showcase with a bang. The East London via Birmingham MC showed, without doubt, why she’s one of the UK’s best lyricists right now with a kinetic set that barely paused for breath.  Already hailed as ‘one to watch’ by Akil, the MC from Jurassic 5, Truemendous’ is going to soon be the name on everyone’s lips. 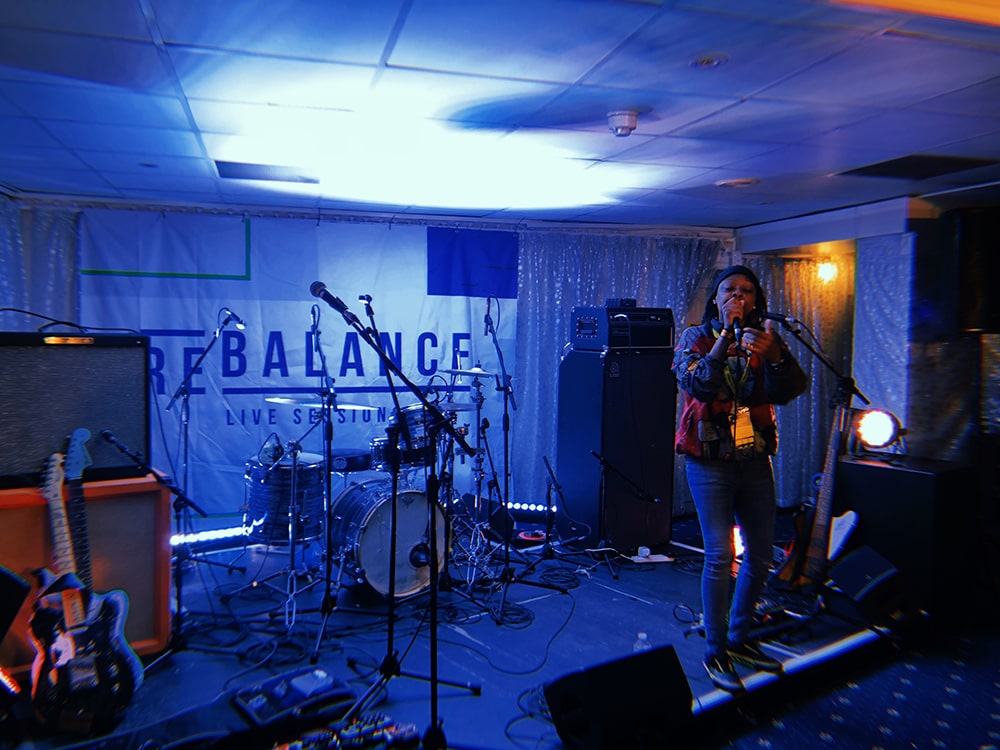 PROJECTOR
Brighton’s own PROJECTOR showed that they were truly loved by their hometown by pulling in a huge crowd. The trio’s set bristled with heavy guitar riffs,  psyche bass licks and addictive grunge pop melodies that left everyone begging for more. 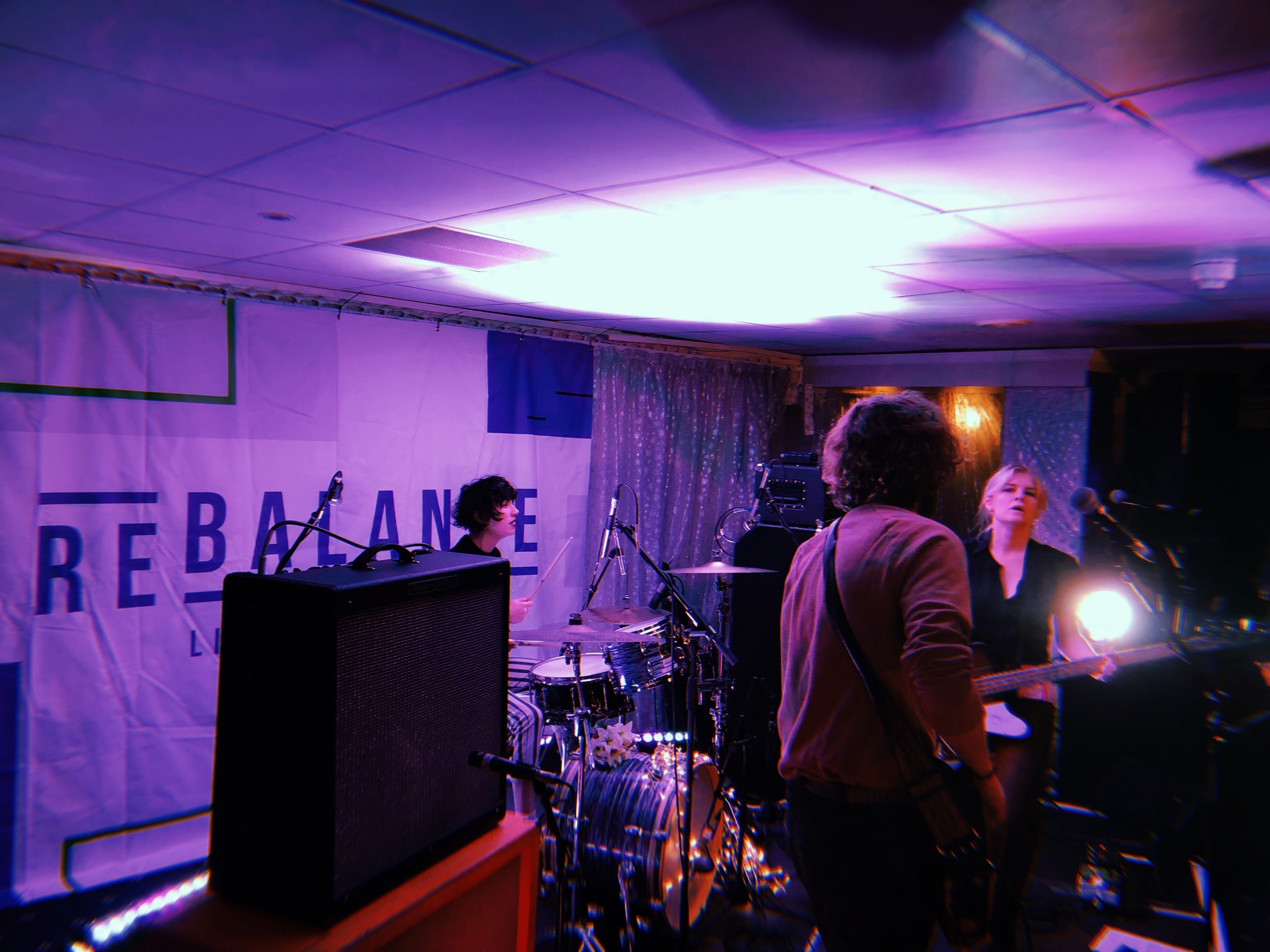 The Great Escape wouldn’t be the Great Escape without a tote bag to take away. Throughout the show we handed out bright purple ReBalance tote bags to the crowd printed with our ‘Levelling The Music Industry’ message. 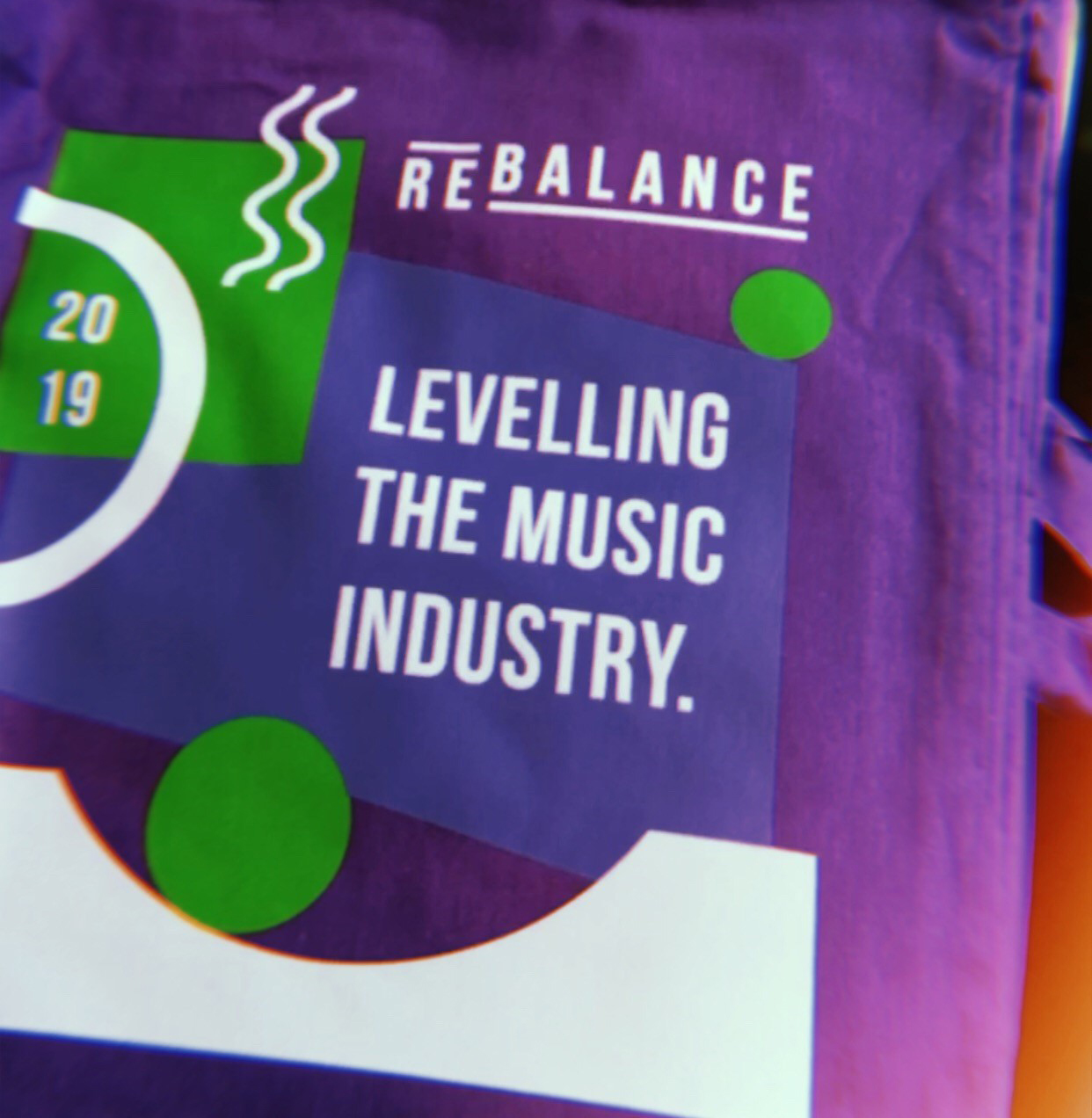 Tamzene
Next onstage was Scotland via Leeds’, Tamzene, a highly talented multi-instrumentalist singer songwriter. Her soulful electro pop cast a spell on the The Queen’s Hotel with the rousing chorus of ‘Last Song’ leaving a lasting imprint on the crowd for the rest of the day. 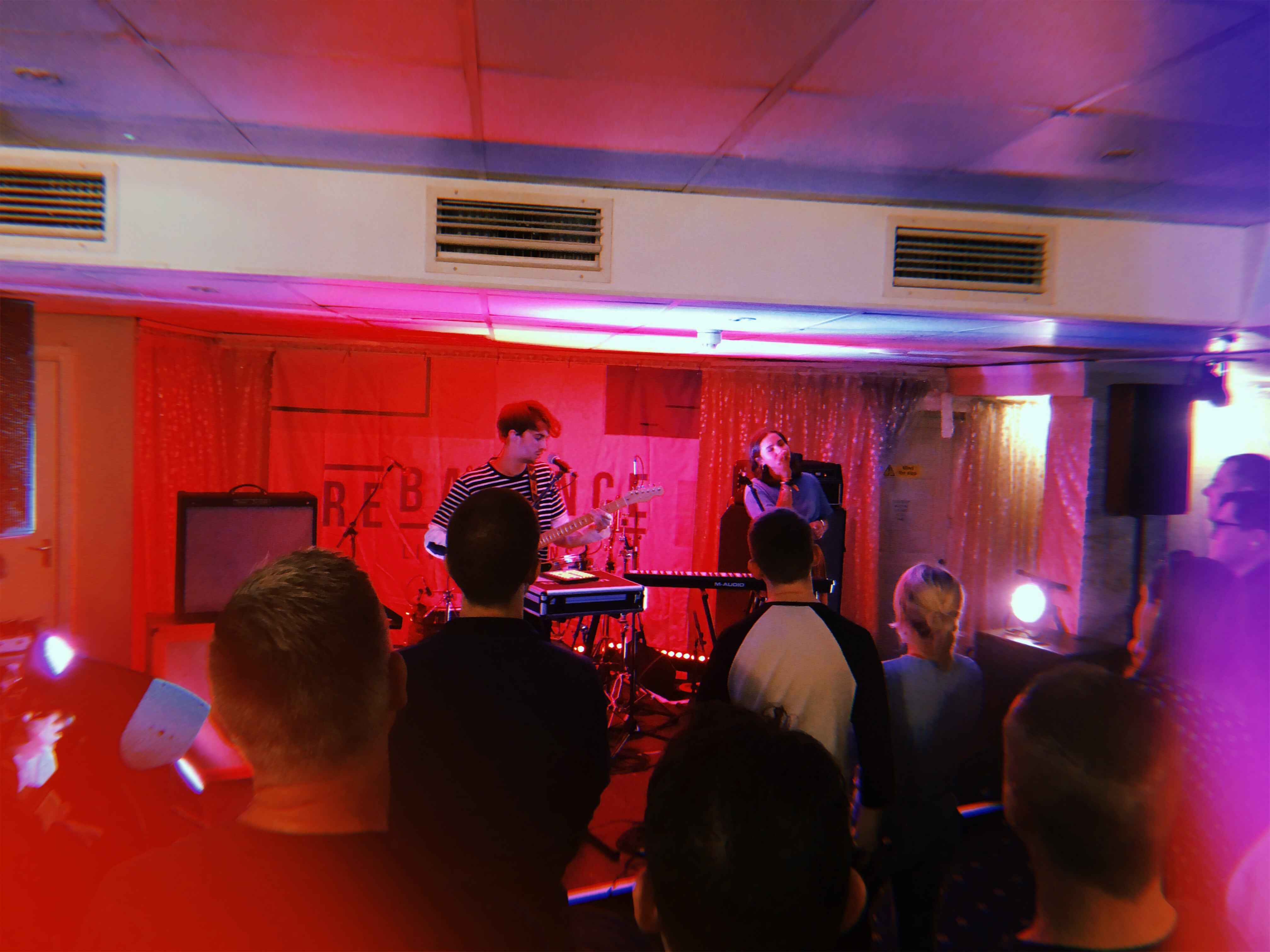 The Van T’s
Glasgow’s The Van T’s made sure Brighton knew that they should be their new favourite band with a powerhouse set of rock swagger. With a coveted support slot with the Foo Fighters this summer, The Van T’s ascent to word domination is unstoppable. 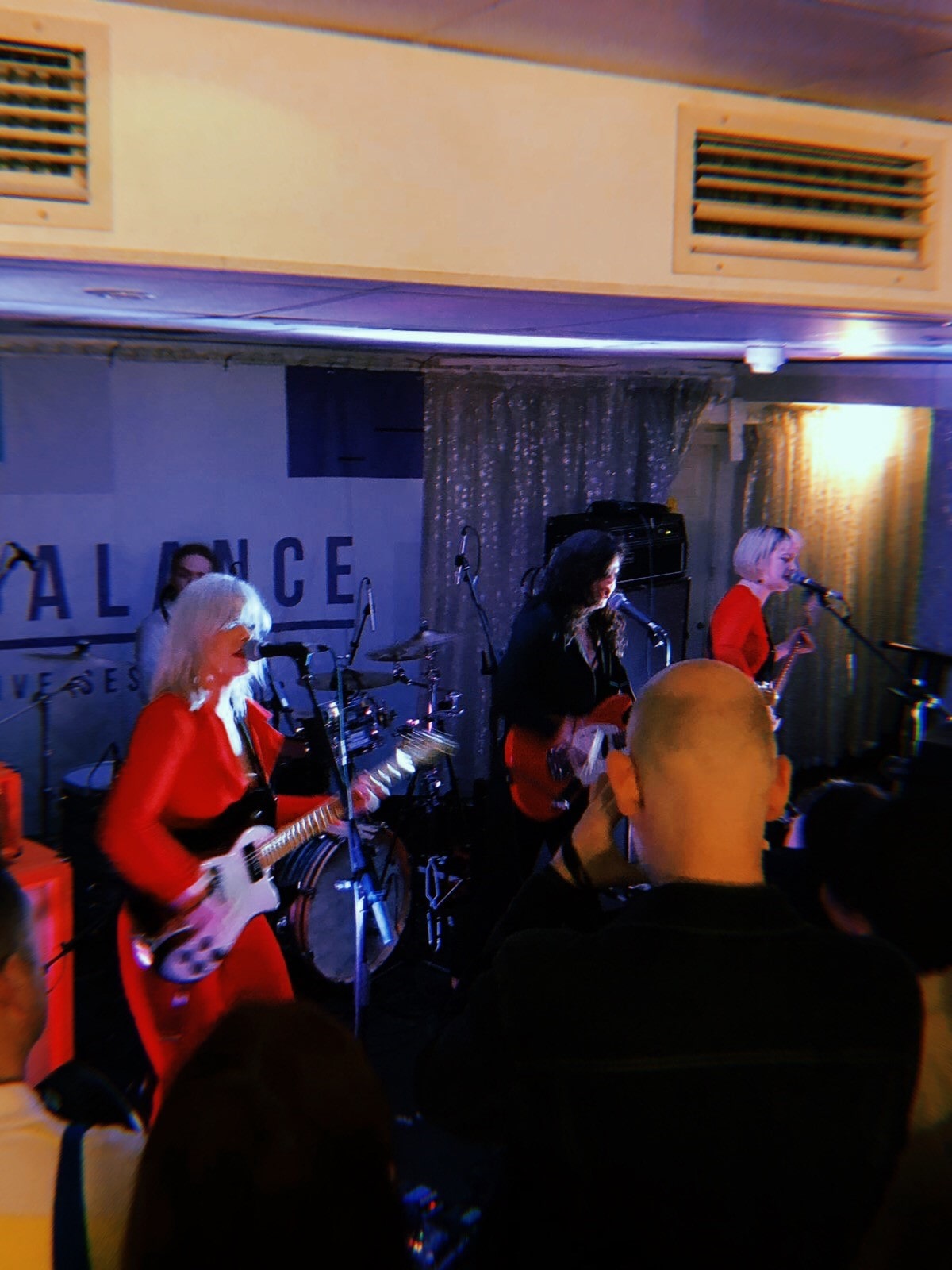 Lazy Day
One of the biggest buzz bands pre-The Great Escape, Lazy Day’s closing set was loaded with anticipation. The band didn’t disappoint as they mesmerised the crowd with the woozy grunge pop of their critically-acclaimed ‘Letters’ EP. With an upcoming set at Latitude Festival this July, Lazy Day are going to be the band to soundtrack your summer. 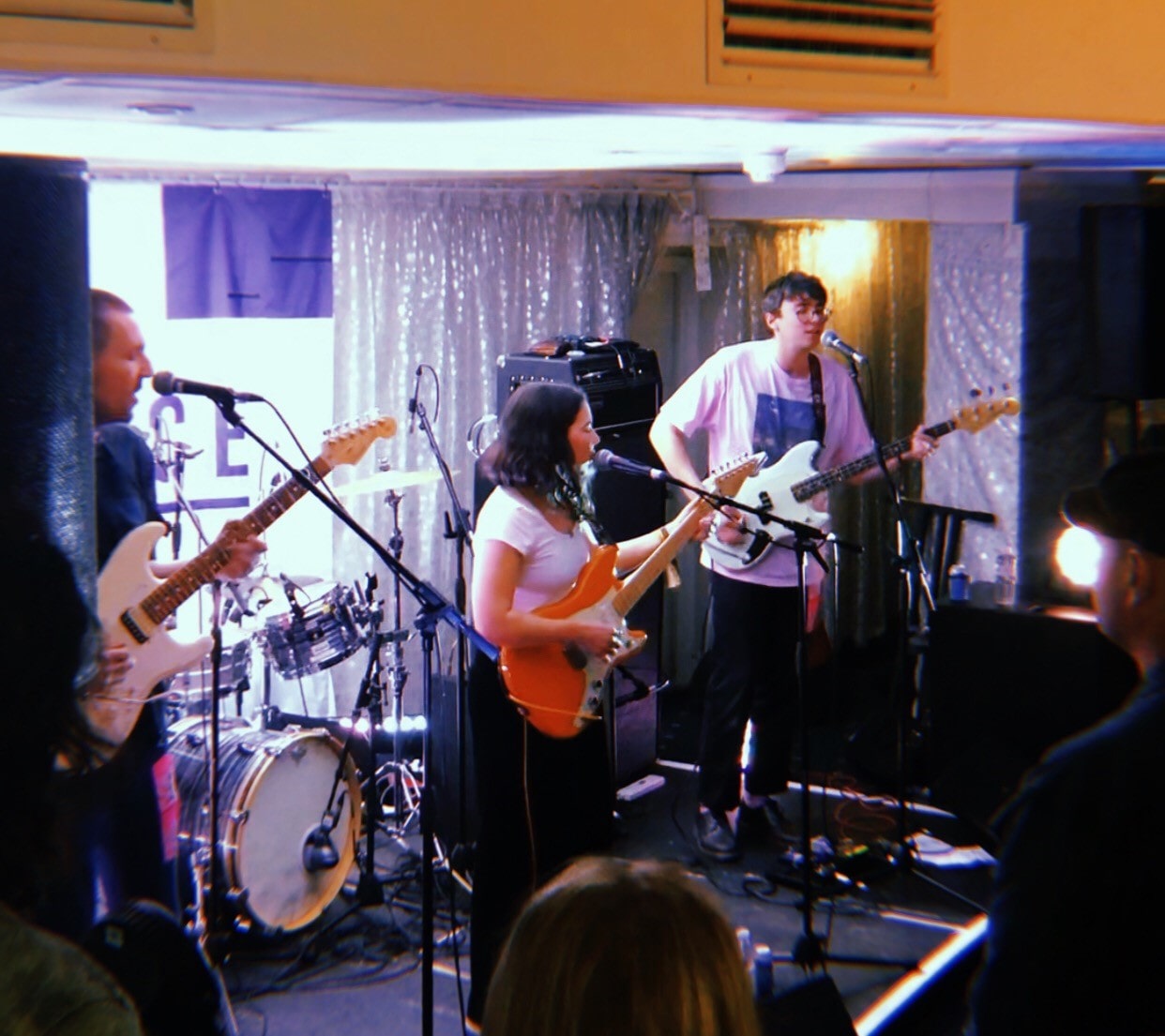 Keep up to date with all things ReBalance and the artists we champion by following us on Twitter and Instagram.