ReBalance has gone from strength to strength since we first launched in 2017, we’ve seen artists grow and take to some of the biggest stages in the world. This week we hosted our second ReBalance Session with some of our amazing finalists. If you couldn’t make it down catch up on everything you missed from the night right here. 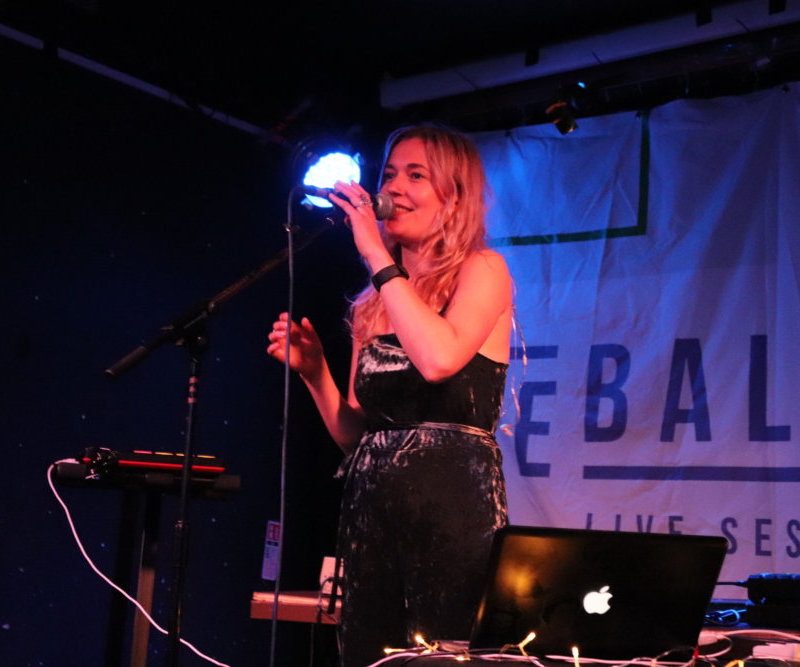 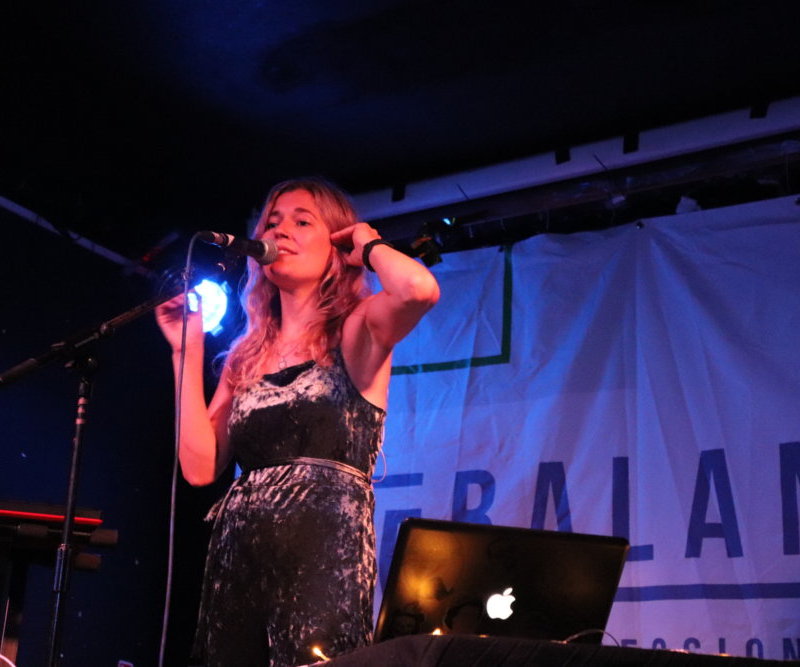 LUNA kicked off the night in style with her samples, sub and sassy approach. After her first song, she had the crowd in the palm of her hand – it’s clear to see why she’s one of the most talked about musicians in the world of electronica. 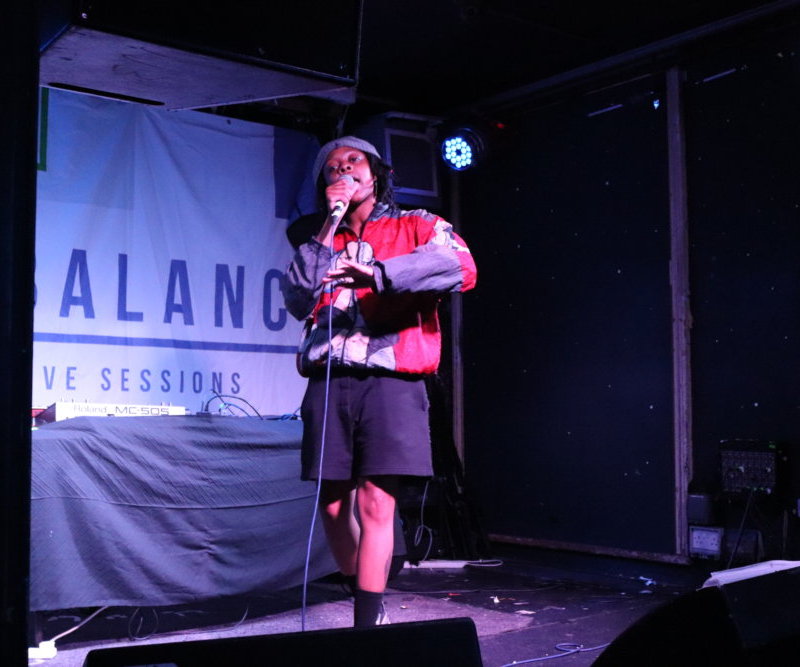 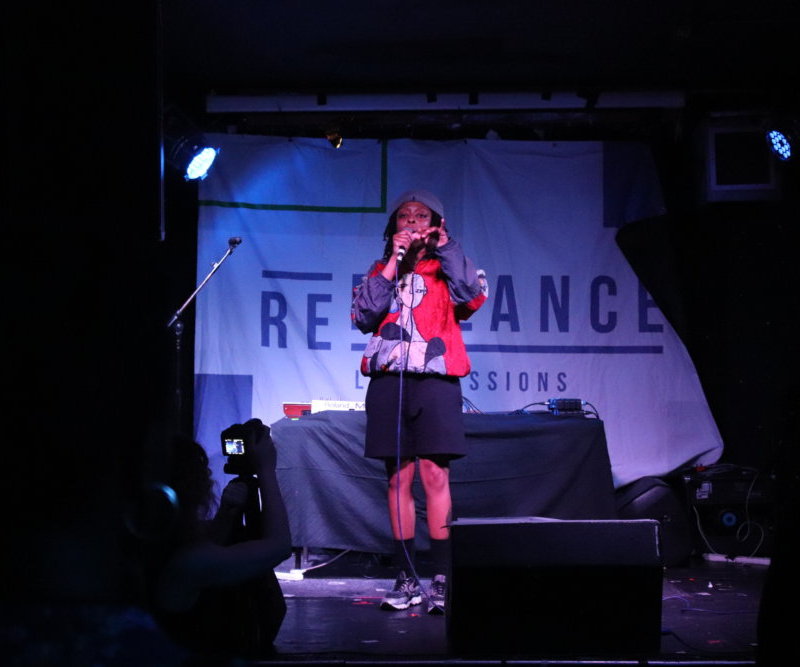 Truemendous always brings her explosive energy anywhere she goes and the ReBalance sessions were no exception. The East London via Birmingham MC showed us exactly why she calls herself ‘a ballerina in a balaclava with a bag of armour’. Performing songs from her most recent EP, ‘P.S. This Is Your Father Calling’ it was clear to see why Truemendous is high on everyone’s Ones To Watch lists. 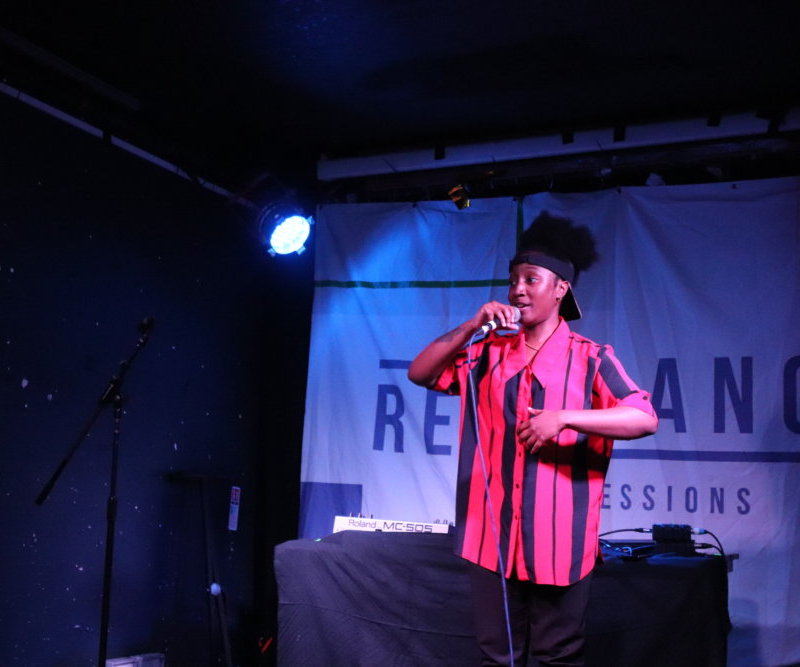 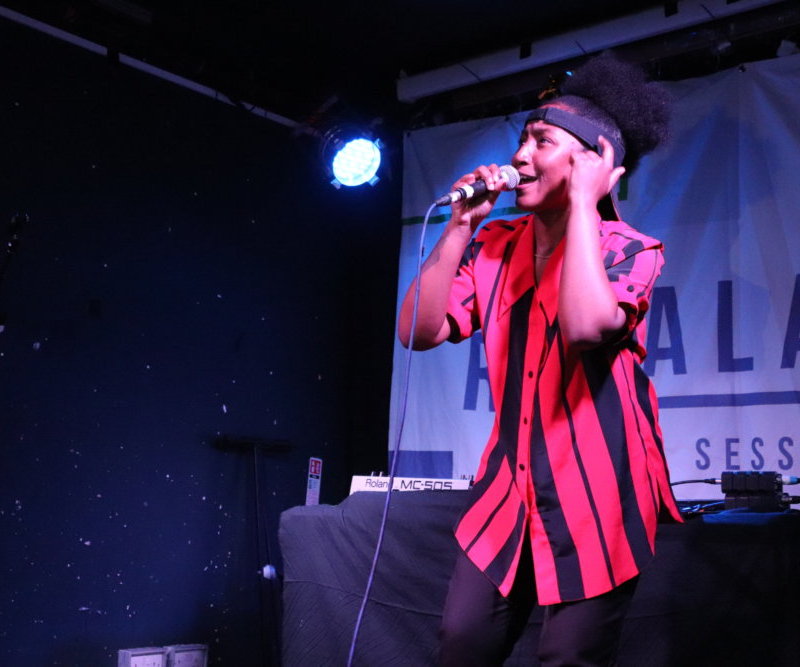 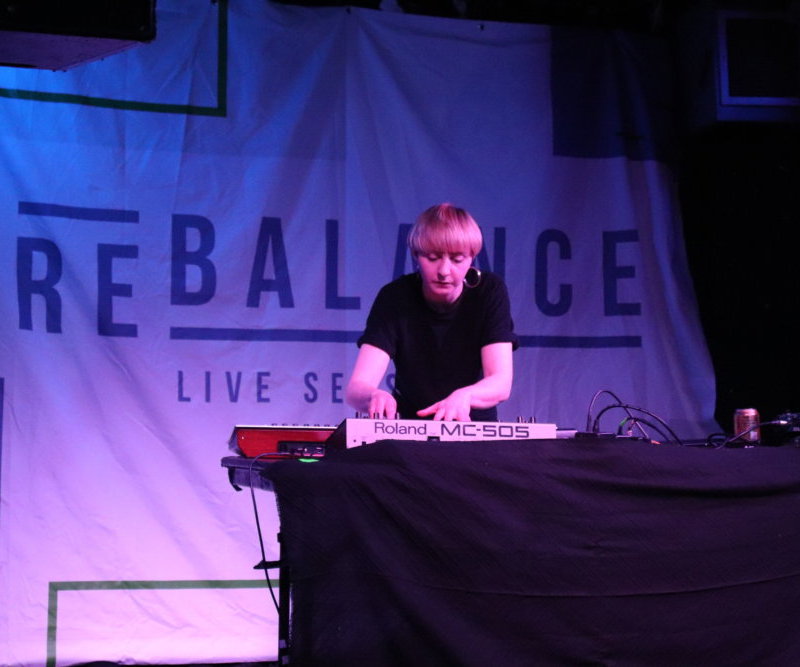 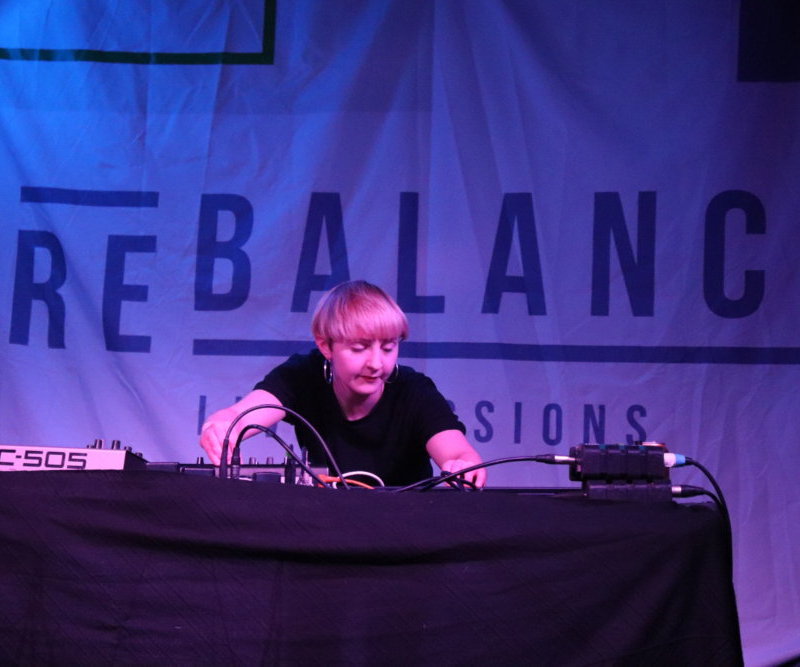 Closing out the night was the immensely talented M T Hall. Hall filled the Old Blue Last with acidic basslines, trance stabs and tension-building melodies that had audience members still bopping their head on the tube journey home.