After a hugely successful first year, we’re thrilled to announce the first finalists who will be joining the ReBalance programme in 2019. 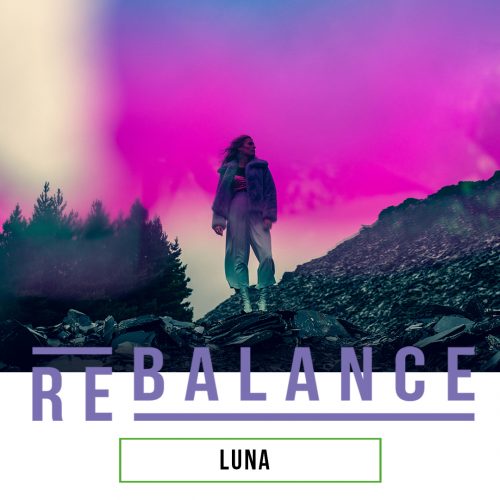 Influenced by the likes of Kate Bush, Banks and FKA Twigs, Luna has been labelled as ‘a rising star of the electronic music scene. Her classic vocal style paired with dark, glitch-esque production has earned her position as one of Liverpool International Music Festival Academy’s Top 3 ‘Most Ready’ Artists for 2018/19, and her story-telling lyrics with sample-infused electronic soundscapes has already received the Liverpool artists radio play from BBC Radio 6 Music and Amazing Radio. 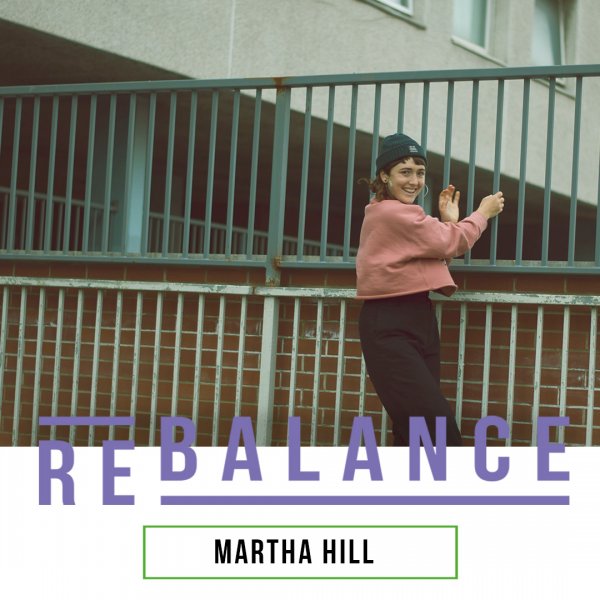 A talented multi-instrumentalist and vocalist, Martha Hill settled in the North East and began to write a series of hard-hitting alt-pop with a social conscience, drawing on the influence of left-field artists such as Little Dragon and Sylvan Esso. She has already supported artists such as Mahalia, Maximo Park and Let’s Eat Grandma, and her self-released debut singles ‘Spiders’ and ‘Wallflower’ were championed by The Line Of Best Fit, BBC6 Music, and Spotify Playlists. 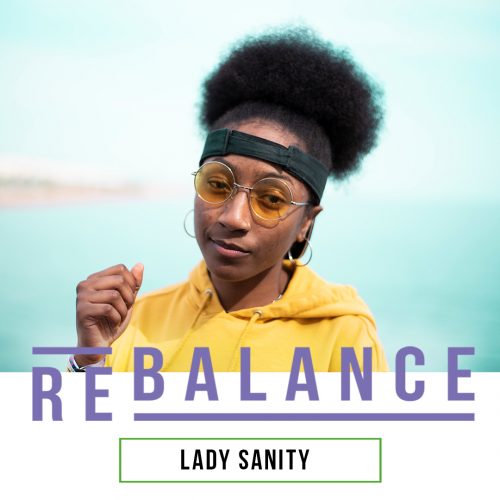 2018’s candidates have gone on to do great things, such as Dublin’s Æ MAK signing with Matt Bates of Primary Talent who represents the likes of Alt-J, Pale Waves, Rat Boy, Sundara Karma, The 1975, The Japanese House, Wolf Alice, You Me At Six, and more. The Van T’s performed on the Main Stage at Community Festival, Tamzene has been featured on Spotify’s New Music Friday playlist, and Lazy Day are due to release their new EP Letters March 22nd, recorded with Steph Marziano as part of the ReBalance programme, as well as Tilly being invited to speak at the International Live Music Conference.

Find out more about the ReBalance finalists here.